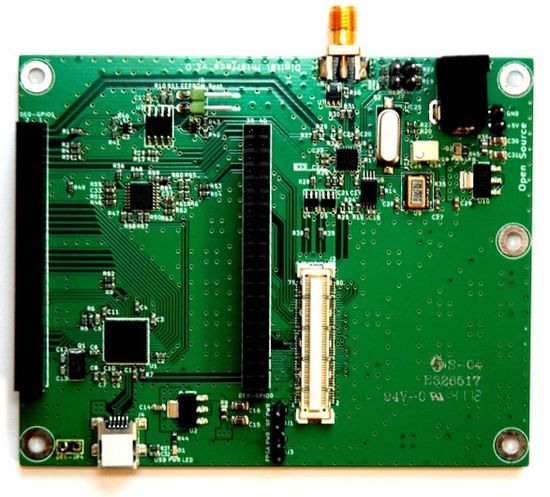 For details of firmware licensing please see the associated COPYING file(s), available in the GitHub repository.

The DE0-Nano Interface gateware is comprised of three segments: the Lime Microsystems RTL is provided under the Apache Licence, Version 2.0; the Altera Megafunction generated blocks have been generated using the Quartus tool from Altera, and are free to use provided they are used for programming devices from Altera; and the gateware contains code from the I²C Slave VHDL Project, which is copyright 2006 Frank Buss.